PBUCC joins in the UCC National Officers’ Prayer for Ukraine 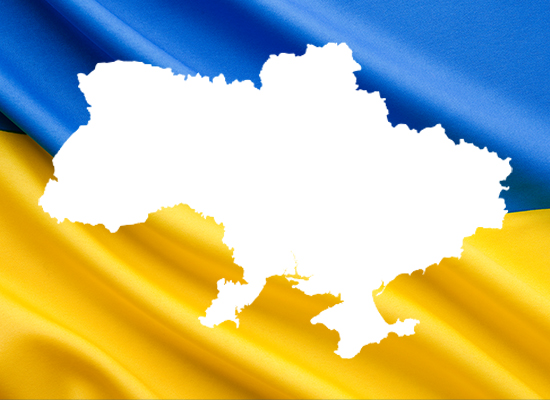 On February 24th, we woke up to the news that following months of military buildup along the borders, Russian President Vladimir Putin had ordered his armed forces to invade Ukraine. Missile strikes targeted key Ukrainian cities, including the capital city of Kyiv, as well as military installations and airports. Ukrainian civilians have taken up President Volodymyr Zelensky’s call to arms to defend the country’s independence. This latest development in the ongoing Russo-Ukrainian War threatens to become the largest European conflict since World War II.

The events of these past days weigh heavily on our hearts. The 24/7 news cycle has brought us devastating images of the human cost of war—refugees attempting to flee the country, families seeking shelter in underground train stations, buildings turned to rubble.

As an organization rooted in the core values of justice and compassion, we hold the Ukrainian people in our prayers for peace. We also pray for the people of Russia, many of whom have familial ties to Ukraine and have participated—at personal risk—in protests throughout their country. The Pension Boards stands in solidarity with the National Setting of the United Church of Christ, and joins in the UCC National Officers’ Prayer for Ukraine. We also support the Interfaith Call to Peace for Ukraine, of which the Rev. Dr. John Dorhauer, UCC General Minister and President, is a signatory. We will continue to monitor the denomination’s fundraising efforts to address the immediate and long-term needs created by this crisis, and will provide information in a future message for those wishing to participate.