Q: Are there any areas or industries within Corporate Social Responsibility that the Pension Boards has not yet been involved with, but hopes to do so in the future?

A: That is a good question because we have engaged a lot of different types of companies. Although we have been heavy on fossil fuel, we have also been heavy on the apparel industry, on food production, and on drug companies around drug policies that impact our members directly through our health plan. But I think that there are areas where we could have more influence as we move forward, as in workers’ action within their companies. We would like to encourage companies to promote employee ownership of companies and to encourage workers to participate in the decision-making process and to influence the companies in ways that an outsider or even a shareholder cannot do. This is a trend that's emerging where workers are trying to get more of a say in the workplace about what goes on there and what is not only in their interest, but also in the company's interest.

And so, worker's rights is an area where we would like to expand our influence. I think also we have affinity with mission partners and partners in other parts of the world, and we want to extend our reach as far as that goes, too. We have mission partners, for instance, in the Middle East, and we have a relationship with Middle East Ministries Director Peter Makari, where we are trying to encourage policies that would benefit persons that are being served by those missions and other countries, and not in a paternalistic way, but in a way that walks in partnership with them to be aware of the burdens that they're bearing, in particular in the locations where they're working and where it's impacting people that participate in their programs. Our President and CEO, Brian Bodager, the Chair of our Board of Directors, and myself have all traveled to the middle East.

We have met with mission partners. We've had conversations with people on the ground, we have invested in Palestinian business operations as a way of extending our reach into doing something that's related to the mission work of the UCC, but also promotes policies that are helpful to the people they're serving. So, I think that is a key area where we want to extend our reach and extend our work.

I also mentioned Tyson operates in an area where there is an immigrant population and congregations of the United Church of Christ that are primarily composed of immigrant workers. So, even right here in the United States, we can walk in partnership with those who are enduring struggles in the workplace because of company policies. Those are a few examples of areas where we would like to go. 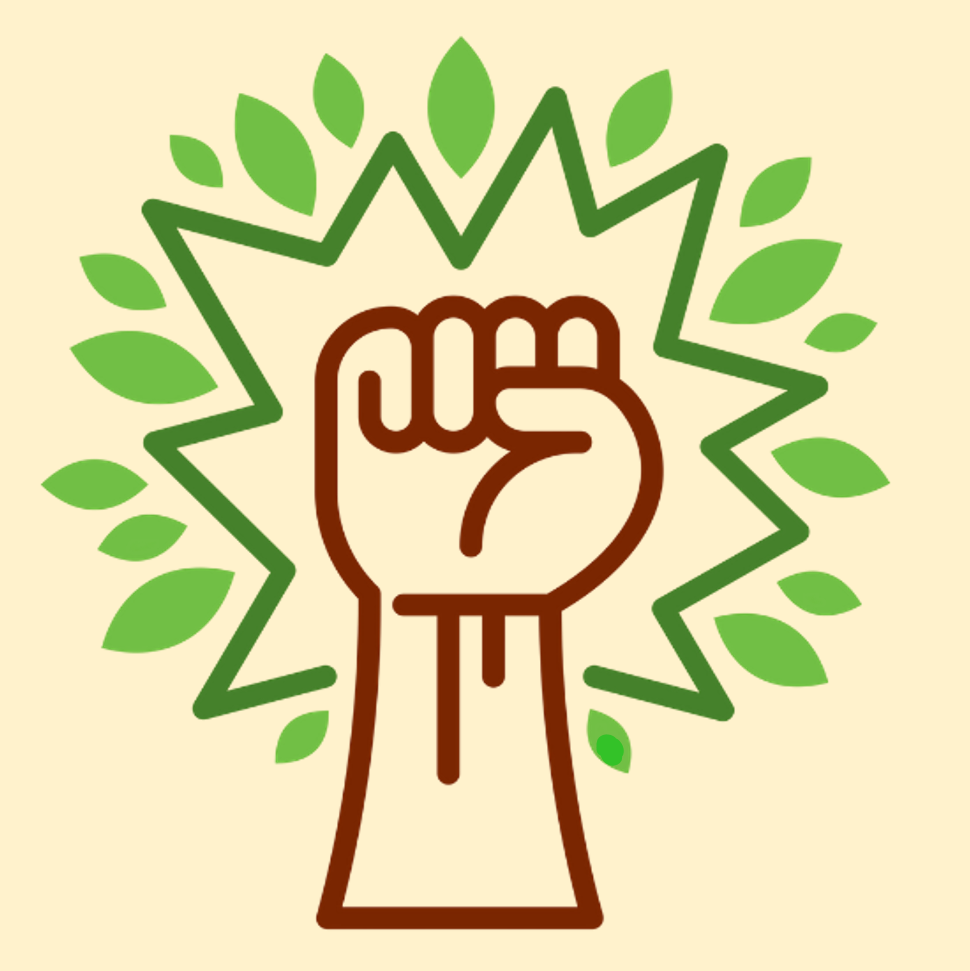 Q: Thank you, Rick, for this three-part discussion on the Pension Boards’ Corporate Social Responsibility work. Is there any issue you would like to close with?

A: Well, I would like to emphasize one point, which is the work of social justice activism, which takes on many forms. A lot of times when we think about social justice activism, we think about things like protests, letter writing to our representatives, demonstrations, pronouncements. And those are all very important and good ways of being active. But there are some more sophisticated strategies that have a high probability of impact, and shareholder activism is one of those. One of the things that we try to do is educate folks about how some of these alternative strategies can complement the traditional strategies for doing justice work and make them even more powerful and effective. And that is true, even within the Pension Boards, where we use a multiple-strategy approach to issues like climate. And so, it is not just me doing corporate engagement or ICCR in partnership with us doing engagement, it's also our investment department.

The way we invest money can also be an important way of bringing about change in the world, because we can invest in a company that has a good record in human rights and environmental issues. We can invest in companies that directly impact such companies that are doing alternative energy and natural resource work, or companies that do health. We have a large investment in a health company that operates primarily in the African continent. We have investments in education to improve educational opportunity for people who are underrepresented. So, it's not just the shareholder activism and the corporate engagement. It's also the power of the investments themselves directly contributing toward bringing about social and environmental changes.